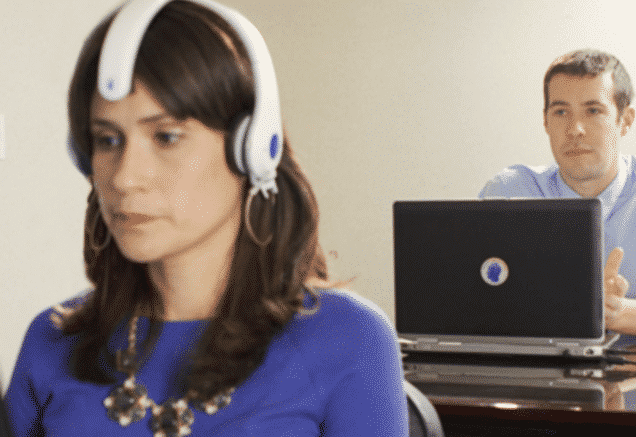 Subu Kota, who pleaded guilty in 1996 to selling the material to an FBI agent posing as a Russian spy, is one of two board directors at the company, Boston-based Brainwave Science. During years of federal court proceedings, prosecutors presented evidence they said showed that between 1985 and 1990 Kota met repeatedly with a KGB agent and was part of a spy ring that made hundreds of thousands of dollars selling U.S. missile defense technology to Russian spies. Kota denied being part of a spy ring, reached a plea agreement in the biotech case and admitted to selling a sketch of a military helicopter to his co-defendant, who was later convicted of being a KGB operative.

Flynn served more than three decades in the military and rose to become director of the Defense Intelligence Agency before he was fired by President Barack Obama in 2014 over policy disagreements. He formed a private consulting firm, Flynn Intel Group, which has sought business with an array of cyber security firms and defense contractors. He began collaborating with Brainwave Science last spring.

Flynn, who has been widely criticized for close associations with Russia, has declined repeated requests during the past month to be interviewed about his company’s business ties. A spokesman for the Trump transition team, Jason Miller, said in an email that Flynn has never met or spoken with Kota and that he has ended his association with Brainwave Science.

In a phone interview on Thursday, Kota described his criminal charges and dealings with the KGB as misunderstandings. He acknowledged selling biotech material to a federal agent posing as a Russian spy, but said the incident was a patent dispute, not espionage.

Brainwave is seeking to develop a market for its innovative -– but broadly disputed — technology called “brain fingerprinting” which tries to assess an interrogation subject’s honesty through a brain scan. Flynn was brought onto the company’s board of advisers to help sell the product to defense and law enforcement agencies, Brainwave President Krishna Ika said in an interview.

Ika said the company has not sold anything to U.S. federal agencies yet and is looking for investors. He runs the day-to-day operations while Kota brings business and technological expertise and helps make strategic decisions.

Although undercover federal agents testified that Kota bragged of his involvement in a KGB spy ring, Kota says he has never been a spy. He acknowledges meeting with Vladimir Galkin, a KGB agent, on at least four occasions and receiving hundreds of thousands of dollars in exchange for information about technology related to U.S. missile defense systems. But Kota said he thought Galkin was a businessman and that the information he provided was from public sources. Galkin was arrested at Kennedy Airport in 1996. Prosecutors were unable to build a case in the military spy ring they said he ran involving Kota and others after the U.S. State Department allowed him to leave the country.