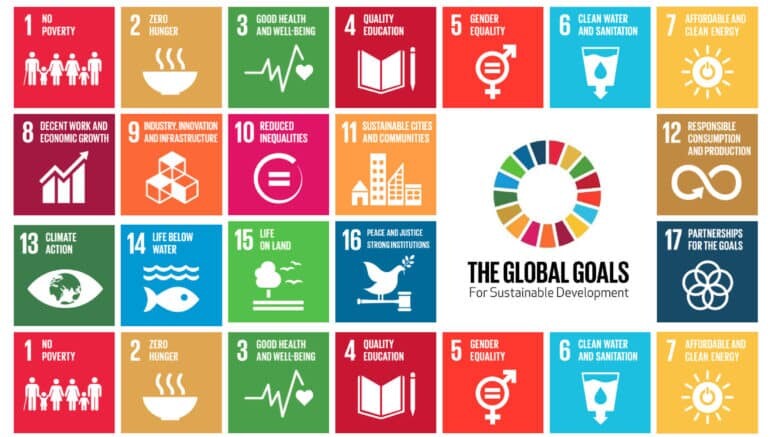 Please Share This Story!
PDF 📄
Because of the underlying mutual links between global warming hysteria and the COVID-19 panic, it is no wonder that green groups would make statements like this. Greening the world for Sustainable Development, aka Technocracy, is the red meat of the pandemic. ⁃ TN Editor

Working from home and other measures to help stem the spread of the coronavirus outbreak in Britain show how quickly the country could change its ways to address climate change too, participants in the Climate Assembly UK said on Sunday.

“With coronavirus, (the government) has had to act because they had no choice in the matter. With climate change, they need to act in the same way,” said Marc Robson, 46, a British Gas installer and one of the 110 members of the citizens’ assembly.

As with the response to the COVID-19 respiratory disease, “people will die if we don’t do it”, the Newcastle resident warned in a video interview.

“And we all need to buy into this as well. It needs to be explained to the public that if we don’t change what we’re doing, it’s going to cost us, big time.”

The assembly, chosen to reflect Britain’s diverse geographic and demographic makeup, as well as different viewpoints on climate change, has met once a month in Birmingham since January to hear from experts on climate science and policy.

It is expected to submit over the summer its recommendations to the government on how Britain should meet a legally binding goal to cut its climate-heating emissions to net zero by 2050.

But with coronavirus restrictions now in place on public gatherings, the assembly this weekend was held for the first time online – a change some assembly members saw as a “test run” for potential climate-smart shifts they had been discussing.

“This has opened up my mind that we can make these changes, like working at home,” Robson told the Thomson Reuters Foundation.

Sarah Allan, the head of engagement at Involve UK, a charity helping run the assembly, said some members of the group had asked to discuss coronavirus during this weekend’s event and reflect on “how it makes them feel about what they’ve heard”.

Ibrahim Wali, 42, a physician based in Surrey, said he had been conducting COVID-19 assessments via telephone and video-link since the outbreak began and realised “it’s doable”.

“People could stay home more, work remotely. Sometimes in life you just need a challenge to change the way you live and operate,” he said.

What he had learned more generally at the assembly sessions also had led him to install LED lightbulbs at home, look at switching to a hybrid or electric car and reconsider how often he eats meat, which has a large carbon footprint.

“If you can do that on an individual level, that’s where it starts. Then it’s friends, family, society,” he said in a video interview.

Reducing emissions “is not just something for the government to do. I thought in the past the government would sort it all out with laws and legislation. But it makes a huge difference if everyone looks at themselves and makes a change,” he added.

“citizens assembly” is very popular in many countries now. All handpicked yes men of course 😉