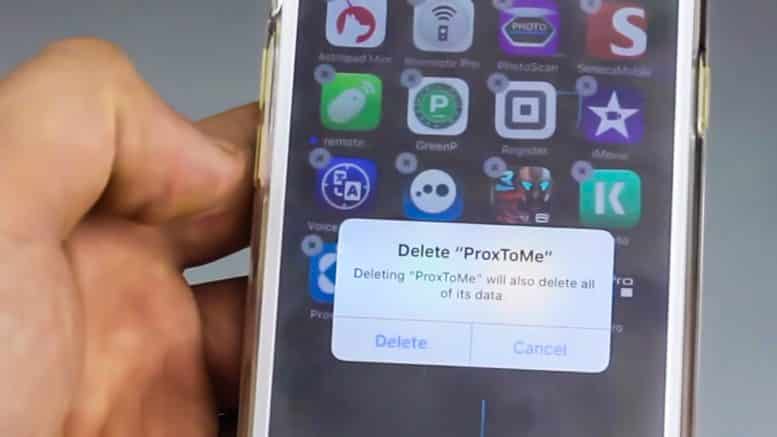 Technocrats crave data and will hunt you down to get it. In this case, the post-deletion tracking violates user privacy and clearly defined policies of both Google and Apple, but even this has not stopped the obsessive-compulsive behavior of app makers. ⁃ TN Editor

If it seems as though the app you deleted last week is suddenly popping up everywhere, it may not be mere coincidence. Companies that cater to app makers have found ways to game both iOS and Android, enabling them to figure out which users have uninstalled a given piece of software lately—and making it easy to pelt the departed with ads aimed at winning them back.

Adjust, AppsFlyer, MoEngage, Localytics, and CleverTap are among the companies that offer uninstall trackers, usually as part of a broader set of developer tools. Their customers include T-Mobile US, Spotify Technology, and Yelp. (And Bloomberg Businessweek parent Bloomberg LP, which uses Localytics.) Critics say they’re a fresh reason to reassess online privacy rights and limit what companies can do with user data. “Most tech companies are not giving people nuanced privacy choices, if they give them choices at all,” says Jeremy Gillula, tech policy director at the Electronic Frontier Foundation, a privacy advocate.

Some providers say these tracking tools are meant to measure user reaction to app updates and other changes. Jude McColgan, chief executive officer of Boston’s Localytics, says he hasn’t seen clients use the technology to target former users with ads. Ehren Maedge, vice president for marketing and sales at MoEngage Inc. in San Francisco, says it’s up to the app makers not to do so. “The dialogue is between our customers and their end users,” he says. “If they violate users’ trust, it’s not going to go well for them.” Adjust, AppsFlyer, and CleverTap didn’t respond to requests for comment, nor did T-Mobile, Spotify, or Yelp.

Uninstall tracking exploits a core element of Apple Inc.’s and Google’s mobile operating systems: push notifications. Developers have always been able to use so-called silent push notifications to ping installed apps at regular intervals without alerting the user—to refresh an inbox or social media feed while the app is running in the background, for example. But if the app doesn’t ping the developer back, the app is logged as uninstalled, and the uninstall tracking tools add those changes to the file associated with the given mobile device’s unique advertising ID, details that make it easy to identify just who’s holding the phone and advertise the app to them wherever they go.

The tools violate Apple and Google policies against using silent push notifications to build advertising audiences, says Alex Austin, CEO of Branch Metrics Inc., which makes software for developers but chose not to create an uninstall tracker. “It’s just generally sketchy to track people around the internet after they’ve opted out of using your product,” he says, adding that he expects Apple and Google to crack down on the practice soon. Apple and Google didn’t respond to requests for comment.