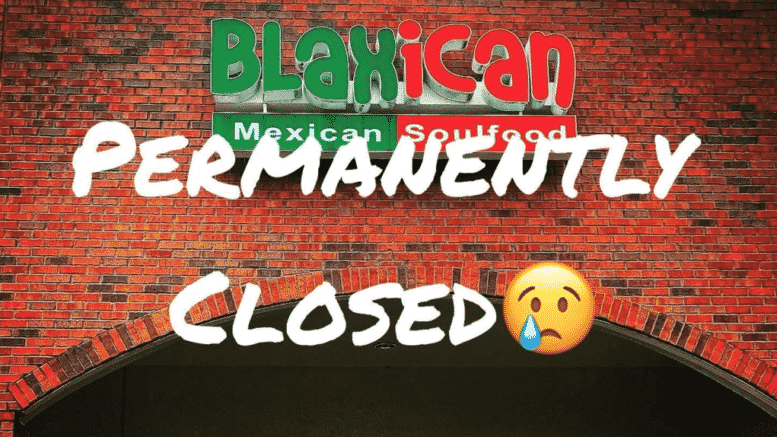 Please Share This Story!
PDF 📄
Yelp does not represent all the small businesses in America, but the reality of economic destruction is indeed shocking. The long-standing dream of Technocracy and Technocrats has been to kill the global economic system, and they have largely succeeded. ⁃ TN Editor

President Trump’s economic COVID-19 response, through massive fiscal and monetary stimuli, was expected to generate a V-shaped recovery ahead of the elections. We noted, all along, there was never a snowball’s chance in hell that economic growth would revert to 2019 levels later this year; nevertheless, the labor market would fully recover.

A new report via Yelp, tilted “Local Economic Impact Report,” debunks the V-shaped narrative and tells a much different story of slow reopenings and widespread permanent closures, all suggesting the economic devastation continues to crush the economy with no recovery in sight.

Yelp data shows large swathes of Americans remain in deep recession through mid-June. Since April 19, only 20% of the 175,000 Yelp-registered stores that were closed during lockdowns have reopened.

Yelp makes a shocking claim: “Of all business closures on Yelp since March 1, 41% are permanent closures.”

Of the businesses that shuttered operations, restaurants and shopping/retail have led with the most permanent closures.

“In March, Restaurants had the highest number of business closures, compared to other industries, and have continued to close at high rates. Of the businesses that closed, 17% are restaurants, and 53% of those restaurant closures are indicated as permanent on Yelp. Restaurants run on thin margins and can sometimes take months or even years to break even, resulting in this higher rate of permanent closures.”

What this all means is the recovery is losing steam. Consumer spending is set to plunge again this summer as the Paycheck Protection Program and other stimulus has run its course. With no recovery – more business closures/ likely more permanent closures and increased job losses are ahead.

I suspect Yelp’s data are conservative, given my experience using Yelp. I often find listings have not been updated for CV, the listings have wrong open days/hours, and normal listings for closed businesses.
I’d rather see the brunt of the impacts fall on the chains, leaving small businesses the markets, BUT as we all know Congress made it far easier for large companies to bag assistance $ than small ones….

The universal income experiment is working. Why work when un-employment insurance pays me well, and I can get food stamps to boot, plus have my rent paid by someone else! I’m an employer and even though there are plenty of people not working because of closed businesses, I’m hiring. I had 2 calls on my ad last week, one over 65, the other much older for a very physically challenging job, plus driving is required being landscapers. The ad reads: must have valid driver’s license for a drug free company. Herein is the problem most have no license, and everybody… Read more »