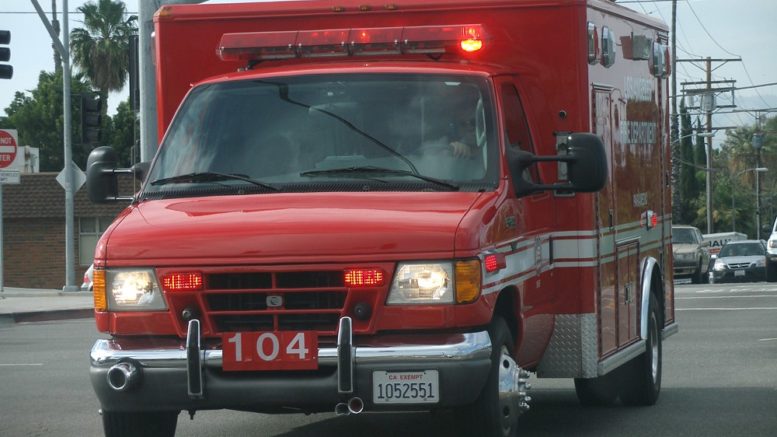 When insurance companies, HMOs, medicare, etc., implement this technology, patients will see rampant discrimination based on their AI health score; after all, who would sell a life insurance policy to someone who is going to die soon? ⁃ TN Editor

Algorithms similar to those employed by Netflix and Spotify to customise services are now better than human doctors at spotting who will die or have a heart attack.

Machine learning was used to train LogitBoost, which its developers say can predict death or heart attacks with 90 per cent accuracy.

It was programmed to use 85 variables to calculate the risk to the health of the 950 patients that it was fed scans and data from.

Patients complaining of chest pain were subjected to a host of scans and tests before being treated by traditional methods.

Their data was later used to train the algorithm.

It ‘learned’ the risks and, during the six-year follow-up, had a 90 per cent success rate at predicting 24 heart attacks and 49 deaths from any cause.

LogitBoost which was programmed to use 85 variables to calculate risks to a person’s health who was complaining of chest pain. Patients had a coronary computed tomography angiography (CCTA) scan (pictured, stock scan) which gathered 58 of the data points

Services like Netflix and Spotify systems all use algorithms in a similar way to adapt to individual users and offer a more personalised look.

He said: ‘These advances are far beyond what has been done in medicine, where we need to be cautious about how we evaluate risk and outcomes.

‘We have the data but we are not using it to its full potential yet.’

Doctors use risk scores to make treatment decisions – but these scores are based on just a ‘handful’ of variables in patients.

Through repetition and adjustment, machines use large amounts of data to identify complex patterns not evident to humans.

‘The moment we jump into the fifth dimension we’re lost.