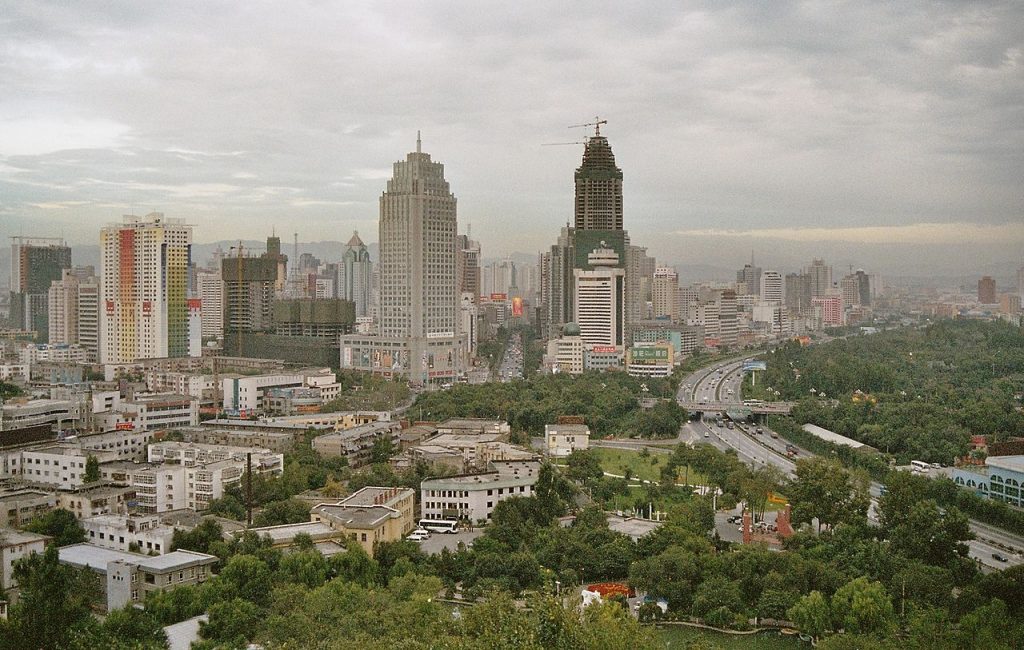 The report, published Wednesday, said that officials are collecting the data from citizens between the ages of 12 and 65 years old using a variety of methods. Authorities are gathering DNA and blood types through free medical checkups, and HRW said it is was unclear if patients were aware that their biometric data was being collected for the police during these physical exams.

According to the report, citizens authorities have flagged as a potential threat to the regime, and their families—named “focus personnel”—are forced to hand over their DNA regardless of age.

So far, 18.8 million citizens have participated in the medical checkups, called “Physicals for All” by the government, according to an article by a state news agency Xinhua on November 1.

“Xinjiang authorities should rename their physical exams project ‘Privacy Violations for All,’ as informed consent and real choice does not seem to be part of these programs,” said Sophie Richardson, China director at HRW.

“The mandatory databanking of a whole population’s biodata, including DNA, is a gross violation of international human rights norms, and it’s even more disturbing if it is done surreptitiously, under the guise of a free health care program,” she added.

The rights group is concerned about the data collection as iris scans, DNA and blood type could be used for “surveillance of persons because of ethnicity, religion, opinion or other protected exercise of rights like free speech,” further adding to controls in a region some analysts have dubbed an “open air prison.”