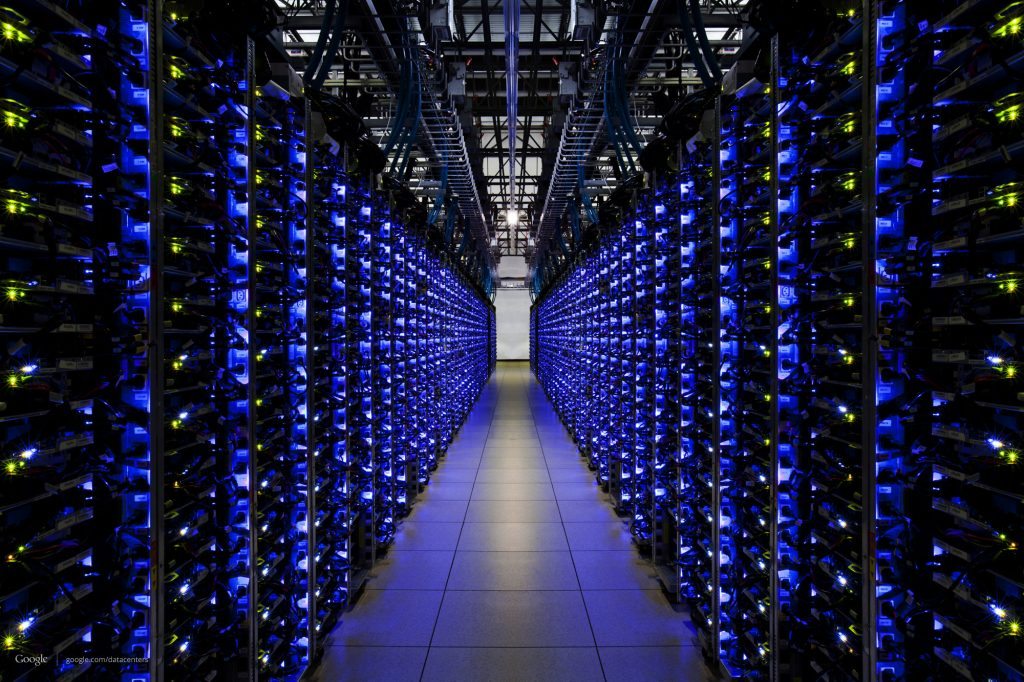 Data Is The False Religion Of Technocrats

Data to a Technocrat is like heroin to an drug addict. They lust for it, beg for it, connive for it and manufacture it when there isn’t enough. Data is the life blood of Technocracy that provides for growth. Without data, there are no Technocrats or Technocracy. ⁃ TN Editor

In the false religion of data, heresy is asking for data that is not being collected because it might reveal unpalatably unprofitable realities.
Here’s how every modern con starts: let’s look at the data. Every modern con starts with an earnest appeal to look at the data because the con artist has assembled the data to grease the slides of the con.

We have been indoctrinated into a new and false religion, the faith of data. We’ve been relentlessly indoctrinated with the quasi-religious belief that “data doesn’t lie,” when the reality is that data consistently misleads us because that is the intent.

Nobody in the False Religion of Data ever looks at what we don’t measure because that would uncover disruptive truths. My latest book Will You Be Richer or Poorer?: Profit, Power, and AI in a Traumatized World looks at everything consequential that we don’t measure, and since we don’t measure it, we assume it doesn’t exist. That’s the end-game of the False Religion of Data: what’s actually important isn’t measured and therefore it doesn’t exist, while what is measured is artfully packaged to support a narrative that enriches those behind the screen of “objective data-based science.”

The data-based con can be constructed in any number of ways. A few data points can be cleverly extrapolated to “prove” some self-serving claim, a bit of data can be conjured into a model that just so happens to support the most profitable policy option, inconvenient data points can be covertly deleted via “filtering out the outliers,” statistical trickery can be invoked (with a wave of this magic wand…) to declare semi-random data “statistically significant,” and so on, in an almost endless stream of tricks.
Exhibit #1: the official rate of inflation. Here is the data con elevated to artistry. As I explained in Burrito Index Update: Burrito Cost Triples, Official Inflation Up 43% from 2001 (May 31, 2018), apples-to-apples unmanipulated data shows inflation is dramatically reducing the purchasing power of wages, a dynamic that is unevenly distributed: Inflation Isn’t Evenly Distributed: The Protected Are Fine, the Unprotected Are Impoverished Debt-Serfs (May 25, 2017).

While the official statistics on inflation claim an annual rate of 2.5%, unmanipulated estimates (the Chapwood Index for example) find inflation is north of 10% in major U.S. urban areas.

The official data soothsayers’ bag of tricks include completely bogus, made-up “hedonic adjustments” which magically lower the price of real-world goods and services. Autos are supposedly “cheaper” now because they’re so much safer and reliable. Perhaps, but can we be honest and admit they cost a lot more than they did a generation ago?The poor fools giving hundreds of millions of dollars to the con artists of Big Data Marketing apparently don’t understand the flimsiness of the “science.” As Mark, Jesse and I discuss in our latest Salon, Algorithmic Guerrilla Warfare, a few purposefully misleading data points turn the entire Big Data Marketing “science” into the familar “garbage in, garbage out.”

And so here we are in the midst of a pandemic, and the battles over “what the data tells us” sound more like religious wars than science. Everybody’s in such a hurry to conjure up a profitable con or make grandiose claims for their narrative that what we aren’t measuring is ignored.