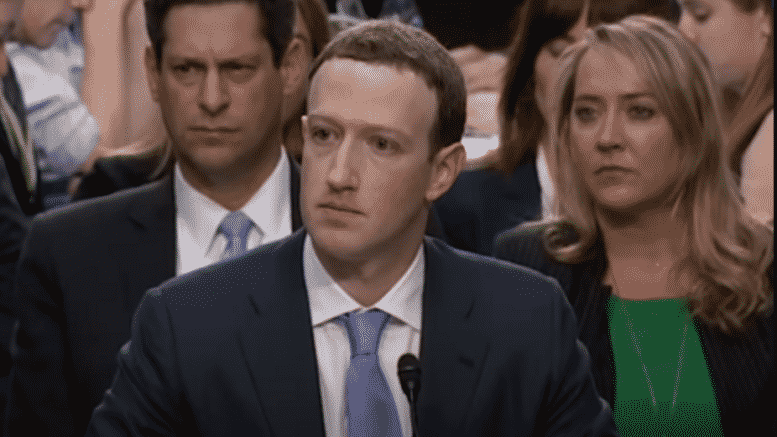 Facebook is honing its propaganda machine with its third “Information Center” in recent months, this one focusing on Climate Change. The ‘settled science’ of global warming is not worthy to be called pseudo-science, but rather it is really ‘fraudulent science.’ ⁃ TN Editor

If you’ve logged on to your Facebook today, you may have already noticed something a little different at the top of your feed.

Users can access the Climate Science Information Center at the top of their Facebook feed or as a tool. It appears as though Facebook “will continue to apply warning labels to demonstrably false information,” according to NBC News. By clicking the link, users will be redirected to information and pages promoting the existence of climate change. Otherwise, Facebook has released little specific information about how the new Information Center will impact users’ usual Facebook experience.

The inclusion of this information center appears to be yet another instance of Facebook caving to the left’s demands.

Just as recently as July of this year, several Democratic politicians had expressed “concerns over reports that Facebook is exempting climate change misinformation from fact-checking,”G according to The Hill.

Facebook claimed in a blog post that “The Climate Science Information Center is a dedicated space on Facebook with factual resources from the world’s leading climate organizations and actionable steps people can take in their everyday lives to combat climate change.”

“We believe a lot of our users are particularly interested in climate science,” Nick Clegg, Facebook’s vice president of global affairs, said in an interview with NBC. He added that there is “a very strong political push around the world for more action.”

lolololol…..’science’! Well, the (REAL) SCIENCE states that the Globalists narrative is a FLAT-OUT LIE!