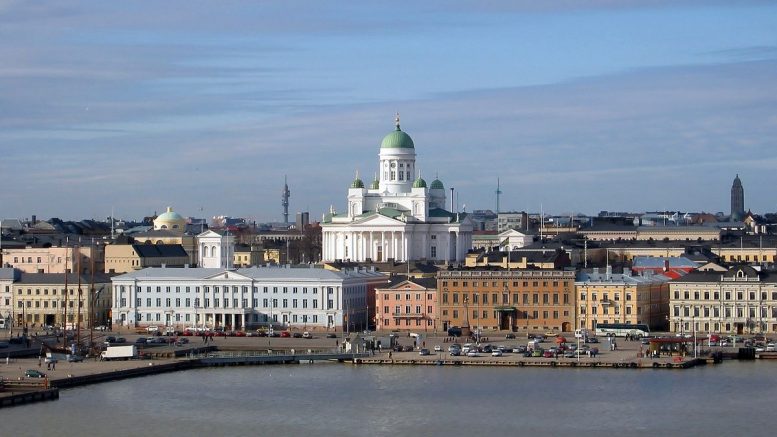 Technocrats around the world have been pushing for Universal Basic Income in order to offset the jobs to be lost to the robot revolution. Finland experimented with UBI and has now abandoned the project. The pros and cons are finally being revealed. ⁃ TN Editor

With high-profile champions such as Richard Branson, Facebook boss Mark Zuckerberg, and Tesla CEO Elon Musk, backing the idea of governments giving non-working people money (from working people) to do nothing – what could go wrong?

Well, two years after enthusiastically beginning its experiment with a universal basic income – in which people are paid an unconditional salary by the state instead of benefits – Finland is abandoning the project as government enthusiasm wanes and additional funding requests are rejected.

As a reminder, The Telegraph explains Universal basic income is a form of cash payment given to individuals, without means testing or work requirements. In some models this is at a rate sufficient to cover all living expenses.

Universal income as a policy dates from at least Thomas Paine’s 1795 Agrarian Justice. It is currently more closely aligned with left-wing politics, where it would be funded through income from nationalised assets.

Several countries have experimented with a universal basic income, including Finland, Canada, Kenya and the Netherlands.
And now Finland has killed the plan… (via The Guardian)

Since January 2017, a random sample of 2,000 unemployed people aged 25 to 58 have been paid a monthly €560 (£475) , with no requirement to seek or accept employment. Any recipients who took a job continued to receive the same amount.