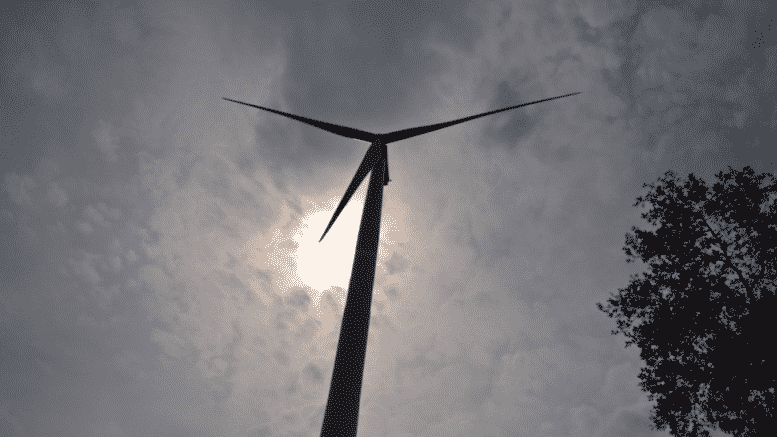 Please Share This Story!
PDF 📄
Control over energy has been a goal of Technocracy since it was founded in 1932. Alternative energy offers control over scarce resources, while destroying abundant energy resources. Whoever control the energy controls all economic activity. Germans are discovering that the whole program is regressive and dangerous. ⁃ TN Editor

A new German government audit report warns that the Energiewende is exploding costwise, and that there is a real danger of electricity shortfalls…”a danger for all of Germany”

Daniel Wetzel at German national daily Die Welt reports on the latest German Federal Court of Auditors’ warning: “If things continue like this, Germany as a business location is in danger. The costs are out of control – and there is a growing threat of an electricity shortfall.”

The “Energiewende” (transition to green energies) has seen Germany recklessly rush into wildly fluctuating wind and solar energy without properly planning the grave impacts they would have on the power supply grid and prices.

So explosive is the German Government Audit report that Die Welt and the government auditors see the Energiewende as a “danger for all of Germany”.

The German auditors had already voiced harsh criticism three years earlier in another special report, whose main focus had been on the high cost of the Energiewende. The latest report now also includes “an explosive analysis” on power supply instability and the high probability of power shortfalls.

“Since our last review in 2018, too little has been done to successfully shape the energy transition,” said the President of the Federal Court of Audit, Kay Scheller,

The report finds that not only have the costs spiraled out of control, but that the German federal government “does not have a sufficient view of the emerging, real dangers to the security of supply” and that “ever higher electricity prices” are to be feared in the current system.

German electricity are among the highest in the world, and there is still no end in sight for the cost spiral. One study found that another whopping 525 billon euros will be needed by 2025 to upgrade the power grid, according to Die Welt.

The development of green energies in Germany has gotten so bad that the Federal Audit Office sees the risk the Energiewende could “endanger Germany as a business location and overburden the financial sustainability of electricity-consuming companies and private households,”

“This can then ultimately jeopardize the social acceptance of the energy transition,” warned Scheller.

Government making too many rosy assumptions

Die Welt characterizes the Government Audit report as “explosive” and a long overdue wake-up call. The auditors accuse the federal government of not having properly taken into account the consequences of the coal phase-out, making assumptions that seem “unrealistic or are outdated by current political and economic developments” and making overly optimistic assumptions on the future available wind and sun.

The auditors also doubt that the need for reserve power plants was properly determined and that should the government continue its current course with the Energiewende, costs will not only explode, but the risks of grid instability will rise. Already companies are envisioning voluntary temporary shutdowns in the event of power shortages.

Overall, the Federal Court of Audit finds that essential assumptions made by the government concerning the security of supply are “unrealistic or outdated.”