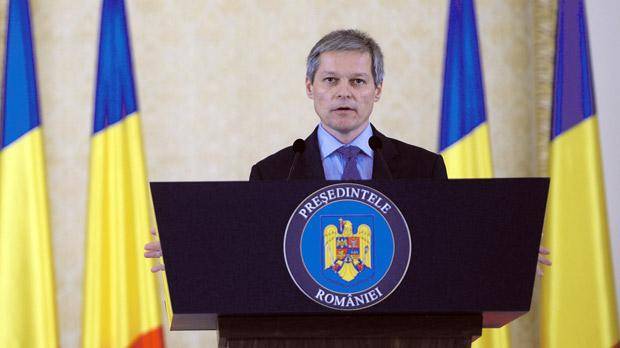 TN Note: Europe is over-run with technocrats, and unlike American media, the European press has no problem with calling them technocrats. While technocrats may be appointed, they are “experts” and not politicians. They will seek to apply their skills to engineer society as a scientific project, which is the heartbeat of Technocracy.

Ciolos, 46, was tasked on Tuesday by President Klaus Iohannis with forming a new government after ex-premier Victor Ponta stepped down following mass anti-government protests sparked by a nightclub fire that killed 55 people in Bucharest.

Amid a popular rejection of a political class seen as corrupt and blamed for the tragedy, Iohannis supported having a technocrat government run the country until legislative elections set for the end of 2016.

“My goal was to name competent and experienced people, Romanians who work in European Union administration or in civil society,” said Ciolos, a former EU agriculture commissioner.

Ex-International Monetary Fund expert and European Commission analyst Anca Paliu-Dragu has been named to head the finance ministry, a key post with the government’s first order of business being to prepare a 2016 budget.

Incoming justice minister Cristina Guseth worked for the European Commission in Bucharest and since 1998 has headed the Romanian branch of pro-democracy group Freedom House.