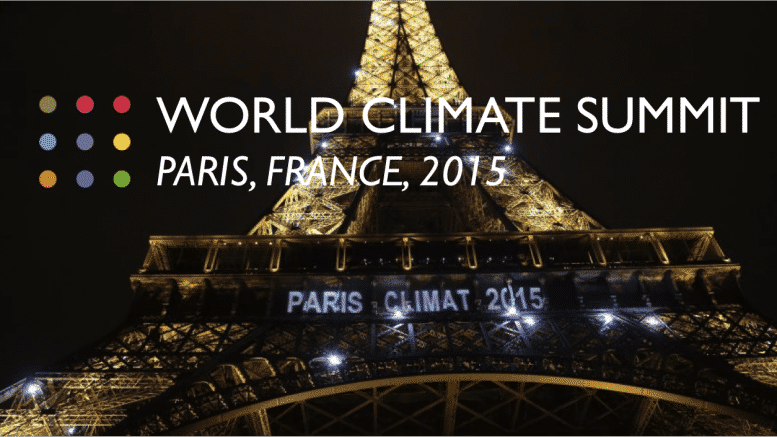 TN Note: Technocrats eschew politicians, making Congress completely unnecessary and irrelevant. As a mere puppet of Technocracy, Obama sees no reason to follow clear dictates of the U.S. Constitution, and this is why he will cut Congress out of the Climate Change treaty process taking place in Paris early December.

Sen. John Barrasso (R-Wyo.), chairman of a Foreign Relations Committee subpanel, said at a Tuesday hearing that any deal negotiators reach at the talks in Paris in December needs to go through Senate ratification.

“Just like the Kyoto Protocol and the United Nations framework convention on climate change, any agreement that commits our nation to targets or timetables must go through the process established by the founders in our Constitution. It must be submitted to the United States Senate for its advice and consent,” Barrasso told Todd Stern, the State Department’s top negotiator for the deal.“The president has made clear that he doesn’t see it that way, as was the case with the Iranian nuclear deal,” he said.

Barrasso was the only Republican at the hearing, which was dominated by Democrats who thanked Stern for his work.

Sen. Jim Inhofe (R-Okla.), who wanted to have a joint hearing on the talks with the Environment and Public Works Committee, which he chairs, said in a statement that the deal should go through the Senate.

“While we can certainly disagree on the underlying policies, I believe we, as the Senate, should support basic oversight responsibilities, especially when they are consistent with past practice.”

“President Obama and his administrative officials are going out of their way to circumvent the role of the U.S. Senate in this negotiating process and I am disappointed that the minority would enable such behavior,” he said.

Republicans have long accused Obama of working with international leaders to craft a deal that would not require Senate approval, as treaties generally do under the Constitution.

Oh yes, Republicans act ‘surprised’ as though Obama has fully relied on Congress for all his past actions????? Come on. This is just another part of the staged drama in Wash DC. They fully funded Obama to the end of his term to complete the destruction of this nation. That fundamental transformation stuff into a technocratic plutocracy.