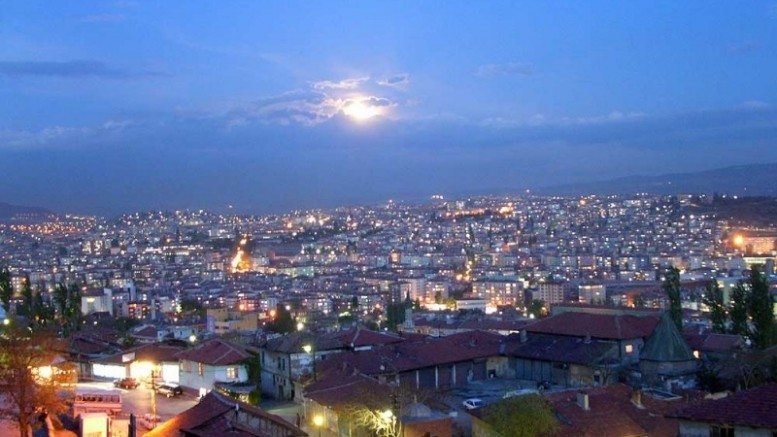 Please Share This Story!
PDF 📄
TN Note: Public-Private Partnerships are hailed as the economic driver of sustainable development. Historically, this is seen as fascism, where corporations bond to government entities to create an alien form of government that milks taxpayers for private gain.

Increasing the number of public-private partnerships will be a key factor in developing the economy, a senior official of the European Bank for Reconstruction and Development (EBRD) said.

Hüseyin Özhan, who took up the post as the new head of the EBRD’s Ankara office on Monday, told Anadolu Agency Tuesday that developing Turkey’s infrastructure would depend on attracting private capital to new partnerships. “Having been a banker for many years, I can say Turkey has the chance to create the conditions in which private investment can find real opportunities for returns in these partnerships,” Özhan said.

A good example, he noted, is the construction and operation of a new domestic terminal at Dalaman Airport in the southwestern province of Muğla under a public-private partnership scheme.

The bank has lent $186.6 million to YDA Havalimani Yapım ve İşletme, a special-purpose vehicle established by the construction and infrastructure company YDA İnşaat, which was awarded the concession contract last year. “To increase the development of PPPs [public-private partnerships], the right regulatory and legal conditions are required so that businesses see risk-controlled opportunities for safe returns,” he said. “We work in close cooperation with the Turkish government to help evolve these conditions.”

Özhan said one of the European bank’s goals is to increase economic inclusion in Turkey, where youth unemployment is high, and the number of women in the workforce is still relatively low. “We will help financial institutions extend opportunities to women and youth who are often shut out of access to funding and loans,” he said. “This is critical to Turkey’s development; bringing in Turkey’s burgeoning young population into economic activity will go far to boost growth in the country.”

As head of the Ankara office, Özhan will lead the European bank’s cooperation with the government, Ankara-based international financial institutions, diplomatic missions and civil society organizations. He will also oversee the bank’s business in Ankara and the central Anatolia regions, the bank said in a statement Monday.