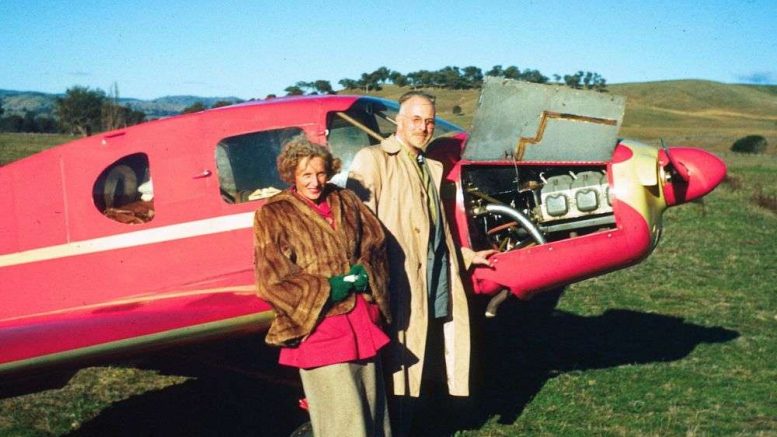 Please Share This Story!
PDF 📄
This is a must-read story. TN has identified Elon Musk as a Technocrat on the basis of beliefs and actions. What we did not know is that his Canadian grandfather, Joshua Haldeman, was an avid supporter of Technocracy, served as Research Director and ultimately became the the head of the Technocracy, Inc. party in Canada. For full details on modern Technocracy, the reader is advised to read Technocracy Rising: The Trojan Horse of Global Transformation by Patrick Wood. ⁃ TN Editor

One of history’s recurring themes is that technology sometimes outruns society, leaving politicians gasping to catch up with the consequences. So it was with the impact of the printing press, the steam engine and the computer. Arguably, so it is again today with gene editing, social media and artificial intelligence.

One fascinating example of both sides of the debate was the history of the technocracy movement that briefly flourished in North America in the 1930s. The “revolt of the engineers”, as it was called, holds some interesting lessons for today.

It was understandable that radical movements emerged in the US in the 1930s in response to the Great Depression, just as communism and fascism proliferated in Europe. The technocracy movement argued that the best way out of the crisis was to reject the messiness of the market and old-fashioned politics and adopt a “modern scientific point of view”.

In their Introduction to Technocracy, published in 1933, the movement’s leaders declared that the “riff-raff” of outdated social institutions was blocking progress and politicians should be swept aside, just as alchemists and astrologers had previously given way to science. Traditional economics, obsessed with arbitrary pricing mechanisms rather than rational production, was nothing more than the “pathology of debt”.

The historian William E Akin identified three wellsprings for budding technocrats: a growing fashion for centralised planning among progressive reformers; the popular mythology of the engineer as the saviour of American society; and the scientific management theories of Frederick W Taylor.

[…] In the meantime, here is a bit of background information for Elon Musk’s Canadian grandfather, Joshua Norman Haldeman, whom I first learned from Patrick Wood “was an avid supporter of Technocracy, served as Research Director and ultimately became the the head of the Technocracy, Inc. party in Canada.” Source: https://www.technocracy.news/shock-elon-musks-grandfather-was-head-of-canadas-technocracy-movement/ […]

[…] More on Elon Musk’s pedigree as a technocrat, https://www.technocracy.news/shock-elon-musks-grandfather-was-head-of-canadas-technocracy-movement/ […]