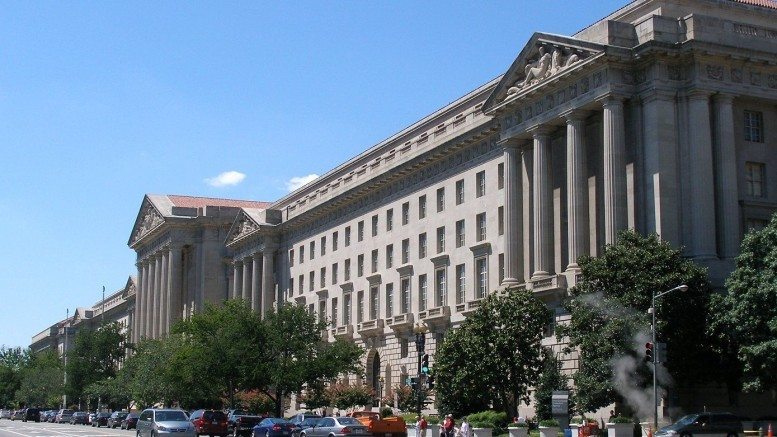 Please Share This Story!
PDF 📄
TN Note: The EPA is run by technocrats and it is full of technocrats who hide behind their pseudo-science and so-called scientific method when they impose sweeping regulations that change the very fabric of America. They routinely break the letter and the spirit of existing laws, and barely wince when slapped by Congress or state governments.

Arkansas is fed up with how the Obama administration has gone about imposing sweeping environmental regulations in the state, and so it has become the 19th state to stop working on President Barack Obama’s signature global warming rule.

Arkansas’ Department of Environmental Quality (DEQ) confirmed Wednesday it was halting the implementation of the Environmental Protection Agency’s so-called Clean Power Plan (CPP) in the wake of the Supreme Court’s issuing of a stay against the rule in February.

Arkansas joins 18 other states that are also not working on the CPP, including Texas and West Virginia — the two states leading the legal battle against the CPP.

But that’s not Arkansas’ only beef with EPA. The head of the state’s DEQ argued before Congress Wednesday that EPA’s tactics to impose new rules represents a form of “coercive federalism” rather than the “cooperative-federalism” model the agency used to rely on with new rules.

“However, the cooperative-federalism model that has defined Arkansas’s relation with the EPA beginning in the 1970s has morphed into something that can be better described as coercive federalism,” Becky Keogh, director of the DEQ, wrote in a letter to Congress.

Whether it’s the CPP, the embattled “waters of the United States” rule or new ozone regulations, Keogh said EPA had become more coercive in its enforcement and more inclined to impose federal plans that ignore states’ concerns.