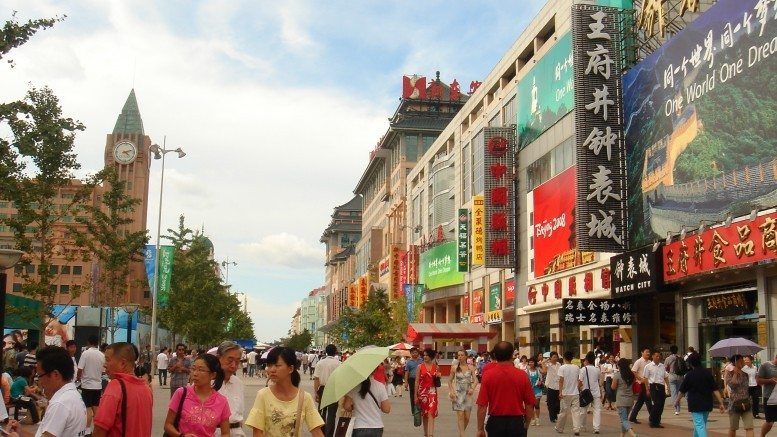 TN Note: China has already been declared as a Technocracy, and this drives the point home. Chinese officials indent to control the hearts, minds and actions of every citizen  by using “big data” to collect information from every segment of society. Citizens will be given a standardized score that shows how good or how bad you are, in relation to the governments’ edicts.

China’s plan to control the hearts, minds and internet connections of its citizens continues unimpeded. That’s the great thing about authoritarian regimes: rollout of mandatory programs is usually only a problem of logistics, not opposition.

The Chinese government has mandated a rating system for all of its connected citizens. It looks like a credit rating but goes much deeper than just tying a measurement of financial risk to a number. It’s a way of defining who someone in terms of the government’s desires and aims. And its desires aren’t all that honorable.

Everybody is measured by a score between 350 and 950, which is linked to their national identity card. While currently supposedly voluntary, the government has announced that it will be mandatory by 2020…

In addition to measuring your ability to pay, as in the United States, the scores serve as a measure of political compliance. Among the things that will hurt a citizen’s score are posting political opinions without prior permission, or posting information that the regime does not like, such as about the Tiananmen Square massacre that the government carried out to hold on to power, or the Shanghai stock market collapse.

Also used to calculate scores is information about hobbies, lifestyle, and shopping. Buying certain goods will improve your score, while others (such as video games) will lower it.

Chinese citizens who want to remain in the government’s good graces will need to balance “negative” purchases with offsetting positive purchases, most likely domestic electronics and appliances.

As disturbing this is, the truly horrific aspect of the “citizen score” is that it can be influenced by friends and family members.

It will hurt your score not only if you do these things, but if any of your friends do them. Imagine the social pressure against disobedience or dissent that this will create.

The Chinese government is introducing a caste system — one that will result in the shunning of people who can’t be bothered to keep their dissenting opinions to themselves… or just enjoy certain leisure activities. Certain people will be considered too harmful to hang out with, thanks to the government’s mandatory “citizen score.” And with anyone able to check anyone else’s “score,” the pressure to ostracize low scorers will be greatly magnified.