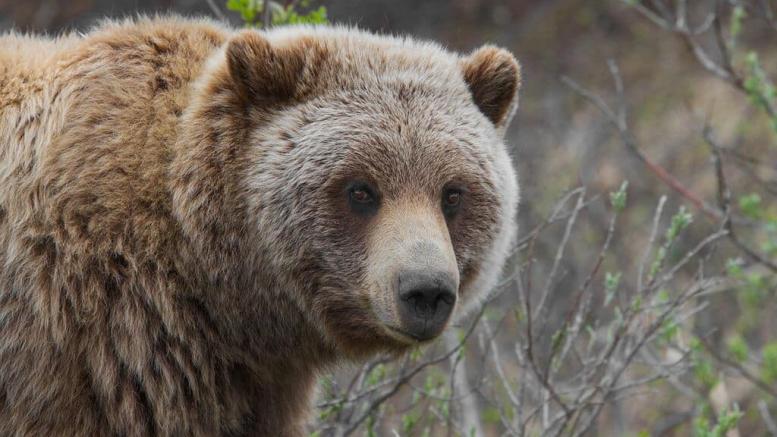 Yes, this is a play on words from the title of my 2014 book, Technocracy Rising: The Trojan Horse of Global Transformation, but it fits perfectly.

With the coronavirus as a trigger, the entirety of global equity markets have now entered a bear market, down 20% from their very recent peaks. The financial shock of peeling off up to $30 trillion of dollars in equity has barely been felt yet, but analysts are already warning of major structural faults that could turn out to be existential to the current global financial and economic systems.

In other words, the collapse of the existing economic system would leave a vacuum that would eventually have to be filled, but the big question is, filled with what?

Technocrats are standing by to answer that question: Sustainable Development, aka Technocracy. Sustainable Development is the United Nations’ version of Technocracy, which was originally defined as a resource-based economic system dependent on total control over resources, production and consumption and where energy is the primary currency. The concepts of supply and demand are jettisoned and with everything being priced according to the energy that went into its manufacturing.

For all those who think this is a foolishness, consider that this is exactly what the so-called Green New Deal ideology is all about. Thanks to the persistent encouragement by the United Nations, the color ‘green’ has already been imprinted on every nation on earth.

When all these green thinkers are presented with this vacuum of collapsed Capitalism and Free Enterprise, what do you think they are going to demand? A rebuilding of the same system?

Hardly. They will instead blame Capitalism and Free Enterprise as getting what it deserved for ‘destroying’ the world in the first place. After all, they believe it was the engine of man’s exacerbation of global warming. Capitalism will become a pariah and demands for something ‘new’ will be shouted from the housetops (and skyscrapers).

The resulting economic fallout from the current global meltdown will see governments and central banks dishing out boatloads of fresh taxpayer-provided stimulus funding to recover from the downward spiral. Watch where the money is spent. It will be for ‘green jobs’, green infrastructure and other sustainable development projects.

The lyrics of Bob Dylan’s well-known ballad also fits perfectly: The Times They Are a-Changin’:

Interesting to see Dylan’s lyrics – which predict a complete INVERSION of society and indeed an inversion of recognition for people’s character. Those who should never have been in charge of anything – will be at the top.
This is of course – at its roots – satanic.

Oh my God, I feel it in the air
Telephone wires above
Are sizzlin’ like a snare
Honey I’m on fire, I feel it everywhere
Nothin’ scares me anymore