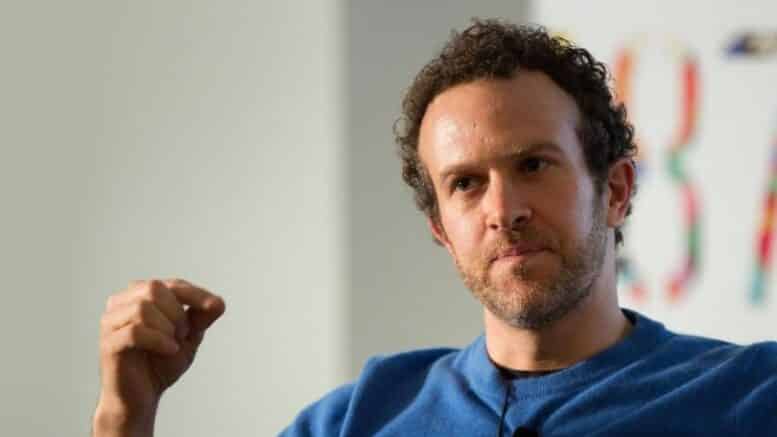 Jason Fried is an Internet pioneer who has massively influenced the web application development industry. In 1999, he co-founded a web design company and in 2001 hired a Danish programmer, David Heinemeier Hansson.

Together, Fried and Hansson made internet history.

In 2003, Hansson first adapted the then-obscure programming language, Ruby, to create an application development framework known as Ruby on Rails, which was released into the Public Domain in 2004.

Ruby on Rails has since been widely adapted (and loved) by companies of all sizes, creating a huge following all around the world. Hansson, now known as simply DHH by the “community”, teamed up with Fried to apply their new system to code their own product, Basecamp, a widely-used productivity service used by millions around the world.

With only 57 employees, Basecamp itself is not a huge company, but Fried and DHH are highly revered as pioneers in the web development world.

On April 26, Fried wrote a blog article that shook the world. He stated that Basecamp’s internal workplace tools could no longer be used for “societal and political discussions”, calling them “a major distraction”.

He summed up the new policy by stating, “We are not a social impact company. We’re in the business of making software.”

Almost immediately, just less than one-third of Basecamp’s dissenting staff accepted buyout offers and walked out. Industry response was also immediate. How dare Fried, DHH and Basecamp deny the woke culture, even though it was jeopardizing the company’s profit structure if not its very existence?

Nevertheless, Fried and DHH are making Internet history again by rejecting wokeness in the workplace. Their personal commitment is substantial, offering generous buyout packages to anyone who wanted to leave. The remaining two-thirds of their workforce can breathe easier knowing that they can just focus on their programming skills and projects that they were hired for.

It is important to note that less than one-third of the 57 employees felt strongly enough to leave. If this is representative across the Big Tech world, which I strongly suggest is so, then we can be certain that the “woke culture” is a distinct minority and whose protest far exceeds their number.

Fried’s and DHH’s actions may well prove to be the “shot heard around the world” as other companies stand up for business integrity and put the brakes on the polarizing culture of wokeness in their own ranks.

For this, we should all thank Jason Fried and DHH for their courageous decision.

Both Fried and DHH are self-declared Progressives, but they had quietly discovered the meaning of “Go Woke, Go Broke!” and finally said “No more!” In short, the functional operation of their company was disrupted by woke discussions and polarizations. They personally keep their political and social positions outside of the company, and will continue to do so.

Hats off to this brave pioneer. Will more step up and follow his lead

This reminds me of a relevant article I read this morning about how and where wokeness, in more imemdiate times, got its start. Written by someone who got a job in some organisation connected with the U.S Department of Defence – so as to simply see how it operated – the article outlined how Soros and Co started out quietly and with a trickle down method – which was easily defeated – but soon came out all guns blazing. What they found was that, by working in the shadows, it necessarily meant that their woke values were in the minority… Read more »