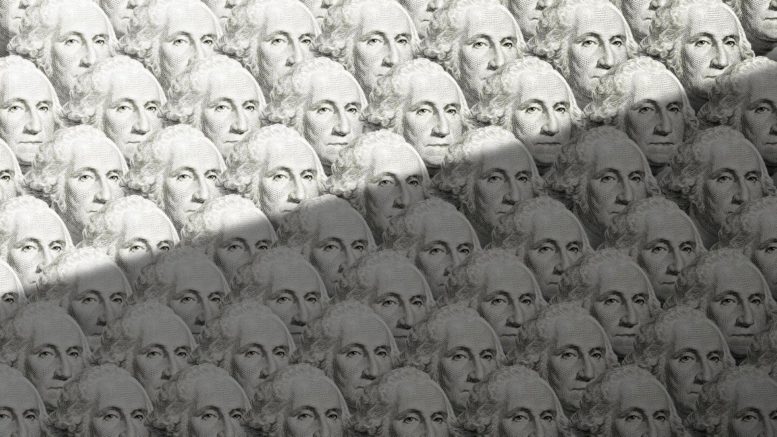 TN predicts that Universal Basic Income will be completely nullified in 2019, thanks to a meltdown in big-tech stocks and deterioration in the global economy. Many cities are already on the verge of bankruptcy and the world is awash with debt. ⁃ TN Editor

Silicon Valley loves the idea of universal basic income. Many in the tech elites tout it as the answer to job losses caused by automation, if only people would give it a chance.

The idea is that all citizens receive a set amount of money from the government to cover food, housing, and clothing, without regard to income or employment status. This minimum stipend can be supplemented with wages from work. Advocates say it will help fight poverty by giving people the flexibility to find work and strengthen their safety net, or that it offers a way to support people who might be negatively affected by automation.

Getting people on board with basic income requires data, which is what numerous tests have been trying to obtain. But this year, a number of experiments were cut short, delayed, or ended after a short time. That also means the possible data supply got cut off.

Back in June we declared, “Basic income could work—if you do it Canada style.” We talked to the people on the ground getting the checks in Ontario’s 4,000-person test and saw how it was changing the community. Then, just two months later, it was announced that the program is endingin the new year rather than running for three years. The last checks will be delivered to participants in March 2019.

We’ve been waiting for basic-income data for a while. In 2016, MIT Technology Review predicted that “in 2017, we will find out if basic income makes sense.” There were two main tests we were waiting on. First there was Finland’s promising basic-income program, which received a lot of hype when it was launched in 2017. Then, in 2018, it was revealed that the program would not yet be extended beyond its original trial period. Another experiment, from tech incubator Y Combinator, has also faced more delays, pushing the experiment into 2019.

That isn’t to say all tests of universal basic income have collapsed. In North America alone there are two programs that have been functioning for more than 20 years. Spain and Kenya also have their own high-profile tests under way. But the problems that plagued the Ontario, Finland, and Y Combinator programs illustrate the issues that basic-income programs constantly face.