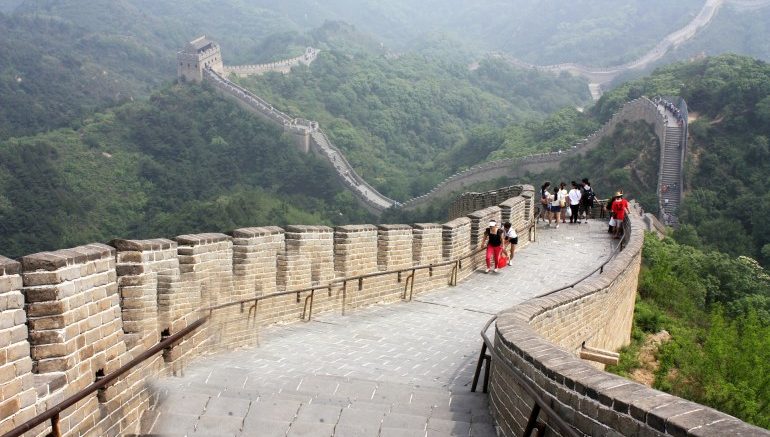 China is a fully-engineered Technocracy that is now assigning a social credit score to all 1.4 billion citizens in order to force compliance. Millions of real-time cameras and other censors continuously monitor behavior and thoughts; if they are able to automatically ding you for such small things as smoking in non-smoking areas, then complete oppression is a heart-beat away. This technology is already coming back to America, and Americans should be in full-alarm panic mode to stop it before it takes root here. Chinese citizens are trapped like animals in a cage, and have no possibility of resistance or escape. ⁃ TN Editor

China is rolling out a high-tech plan to give all of its 1.4 billion citizens a personal score, based on how they behave.

But there are consequences if a score gets too low, and for some that’s cause for concern, CBS2’s Ben Tracy reported Tuesday.

When Liu Hu recently tried to book a flight, he was told he was banned from flying because he was on the list of untrustworthy people. Liu is a journalist who was ordered by a court to apologize for a series of tweets he wrote and was then told his apology was insincere.

“I can’t buy property. My child can’t go to a private school,” he said. “You feel you’re being controlled by the list all the time.”

And the list is now getting longer as every Chinese citizen is being assigned a social credit score — a fluctuating rating based on a range of behaviors. It’s believed that community service and buying Chinese-made products can raise your score. Fraud, tax evasion and smoking in non-smoking areas can drop it.

China’s growing network of surveillance cameras makes all of this possible.

Li is the CEO of Sensetime, one of China’s most successful artificial intelligence companies. It has created smart cameras for the government that can help catch criminals, but also track average citizens.

“We can tell whether it is an adult, a child, male or female,” Li said.