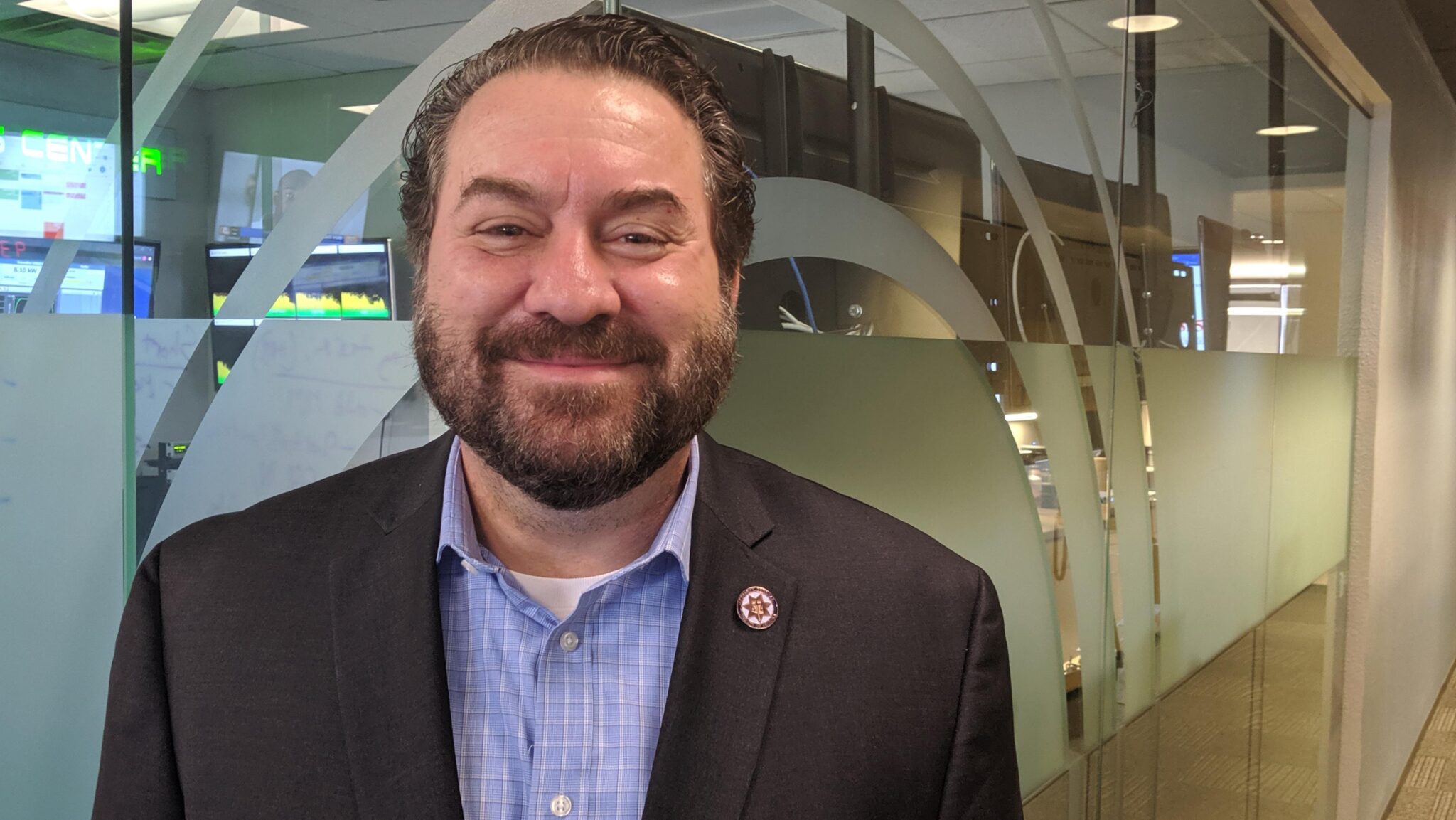 In the most despicable display of political and legal malfeasance in recent memory, Arizona’s Republican Attorney General, Mark Brnovich, balked on pursuing criminal charges based on evidence surfaced during the exhaustive election audit following the 2020 presidential election of Joe Biden.

According to the Gateway Pundit,

The full forensic audit of Maricopa County’s 2020 election discovered evidence of hundreds of thousands of fraudulent votes. After seven long months of “investigating” the fraud, Brnovich released a report acknowledging “problematic system-wide issues” and confirming that over 100,000 ballots did not have chain of custody documentation.

During 2021, America watched Arizona try to bring election integrity back to the ballot box. Thanks to Brnovich, nothing has changed. America is still in the dark. The 2022 midterm elections are just as likely to be fraudulently mismanaged as the 2020 elections.

Now that the 2000 Mules movie has been released, new evidence (both video and forensic data analysis) is on the table showing that there were at least 200 “mules” operating in Maricopa County to stuff phony ballots into election boxes . Not a peep out of Brnovich. Not even a press release.

If anything, perpetrators are even more emboldened this time around because they know that nothing will happen to them.

Americans deserve to know what happened to the voter integrity movement that gave hope to millions across the nation. One man betrayed us all.

“If anything, perpetrators are even more emboldened this time around because they know that nothing will happen to them”.
This is sick what is the point anymore?
100,000 dodgy ballots!
If this doesn’t start a revolution I don’t know what will.
What does it take?

this is me
Reply to  bob breeks

To be honest, most people I know are too freaking lazy to get off their Brobdignagian fat arzes. Talking to one woman, purportedly pro-life, about the aborted fetal material in the Covid shots (2 used, 2 tested with), she blew it off “I know, but I just got the shot because I want to go to Cancun next month.” Another looked at me dumbly, then re. the shot killing or injuring people, said “Well, I got it 4 months ago, and I’m ok.” Great. Others aren’t, but also guess what? That argument is the same one crack, meth, heroin etc… Read more »

The article says it right–we are screwed!!!

Sad and vexing but not totally surprised. Both sides of the political aisle were involved in the election theft. They can control Let’s Go Brandon more that Trump so they made sure they didn’t have to worry about Trump anymore. Few people at the legislative, executive, and judicial level you can trust. We are on our own.

Dear Patrick, Thanks for sharing. It would be nice if there was some good news once in a while but those days are gone when it comes to govt. There is hope for believers though. We can thank God this world is not our home because Jesus made a way for us to spend eternity with Him. I look forward to seeing you in person during the millennial kingdom. I doubt I’ll get the chance to meet you before then. God bless

this is me
Reply to  Veronica

Think the entire country is too far gone to redeem it without radical electric shock therapy of high voltage to the heart… Otherwise, America is now a write off as in accounting style and classified as “bad debt” or as “wastage”.

Hopefully it doesn’t mean the next Gov, and again, hopefully Kari Lake, can and will get the AG on it straightaway! And who knows, maybe the current AG will be found culpable, wouldn’t that be just too bad! For Born Again Believers I encourage… Rem, Jesus spoke of the End Times in terms of obstetrics, like birth pangs, if you will. IF we can think of it like Jesus said I’m sure we can see that we just happen to be in a very serious time of contraction! Yet, God, by His grace, will probably give us another time of… Read more »

AWED NEWSLETTER: We cover COVID to Climate, as well as Energy to Elections. - Dr. Rich Swier

[…] Patrick Wood of Technocracy News explains how Arizona Attorney General Mark Brnovich, while claiming to “investigate” election fraud, has refused to pursue criminal charges and has failed to comment on the evidence documented in Dinesh D’Souza’s 2,000 Mules. […]