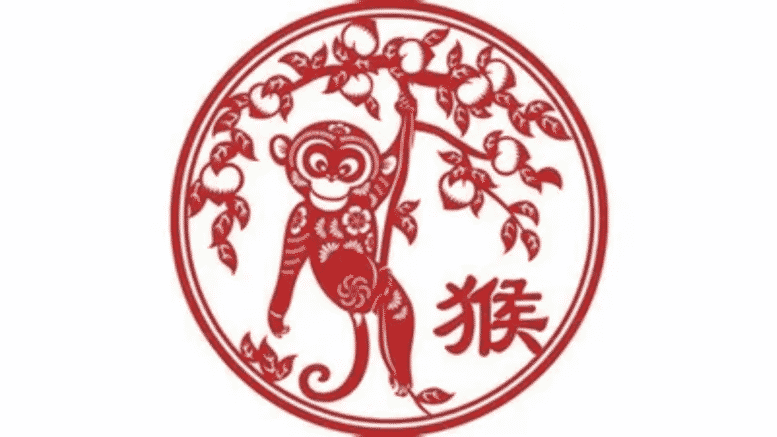 Please Share This Story!
PDF 📄
The venerable Salk Institute for Biological Studies in La Jolla, California is host to a research project to blend DNA between monkeys and humans. Shockingly, the research team is being led by Chinese scientists, reinforcing TN’s observation about Technocrat-minded scientists that “birds of a feather flock together.” ⁃ TN Editor

Earlier this year, researchers announced a blending of man and monkey.

The Salk Institute for Biological Studies in La Jolla, California, said in April that it participated with a China-led research team in an experiment by injecting human stem cells into monkey embryos. They allowed the resulting creature to live and grow for 19 days before terminating it. The researchers responsible for the technology used in the experiment said their work aided the study of embryonic development.

Federal officials have placed a moratorium on U.S. funding of such research. Still, they are reviewing the restrictions and scientific developments as Congress debates a bill to spend nearly $200 billion of taxpayers’ money on research and development endeavors to counter China.

Sen. Mike Braun, Indiana Republican, said he is worried that such human-animal hybrid experiments will cross ethical boundaries and contravene the dignity and sanctity of human life.

“I mean, any of us could speculate on kind of the Frankenstein concept, let’s put it that way, which that was being referred to as in terms of what this leads to,” Mr. Braun said. “I don’t know. I think that I do believe that there’s a genuine interest in taking so much that we’ve learned through DNA analysis, understanding the genome of not only human beings but other animals, that there’s going to be that [temptation] contagion to go beyond maybe, just the altruistic effort of finding cures for very, very vexing ailments like ALS, like Alzheimer’s, like any of the diseases that are out there that are significant, that we’re not even to the point where we know exactly what causes it, let alone cures.”

Now that a “chimera” is no longer an ancient mythological creature having parts of a lion, goat and serpent, but an actual human-animal hybrid, Republican lawmakers want to establish baselines for American research rooted in a belief in the dignity of human life.

Mr. Braun and Sens. James Lankford of Oklahoma and Steve Daines of Montana sought to amend the Senate’s massive research and development spending bill last week to block certain human-animal chimeras, but the amendment failed by a 48-49 vote along party lines. Three senators did not vote.

Two absent Republicans — Sens. Marsha Blackburn of Tennessee and Thom Tillis of North Carolina — could not have changed the outcome, Mr. Braun said. Senate Majority Leader Charles E. Schumer, New York Democrat, would have blocked a vote on the amendment or ensured that Sen. Joe Manchin III of West Virginia, who also did not vote, would have joined the rest of the Democratic Caucus, he said.

Mr. Lankford said he thought blocking human-animal blending ought to have passed by a voice vote and was shocked to find Democratic opposition.

“We thought it was important to be able to put a stake in the ground and say, ‘No. The United States does not believe it is right to be able to do the blending of animals and humans for experimentation or to try to develop that and ultimately, as China’s on a path to be able to do, to try to implant and grow to a child,’” said Mr. Lankford. “That’s an entirely different direction.”

Mr. Braun, Mr. Lankford, five other senators, and 25 House members led by Rep. Chris Smith, New Jersey Republican, wrote to the National Institutes of Health last week to raise concerns on the chimera research and request details about any ethical analysis the federal agency is pursuing.

The NIH did not respond to the lawmakers but has sponsored a review of ethical questions involving human-animal chimeras. The NIH and the Dana Foundation funded a study published in April by an ad hoc committee of the National Academies of Sciences, Engineering and Medicine to examine the ethical, regulatory and scientific issues associated with neural chimeras and neural organoid research.

If I were a lawyer I would enjoy trying to accuse them of murder.

It may be they aborted a baby monkey which would’legalize’ the murder but inducing fear of legal prosecution seems propitious with these doctors who studied morality at Mengala University.

Man-Monkey Hybrid …. sounds like a future member of Congress

Damn you! Damn you all to Hell!