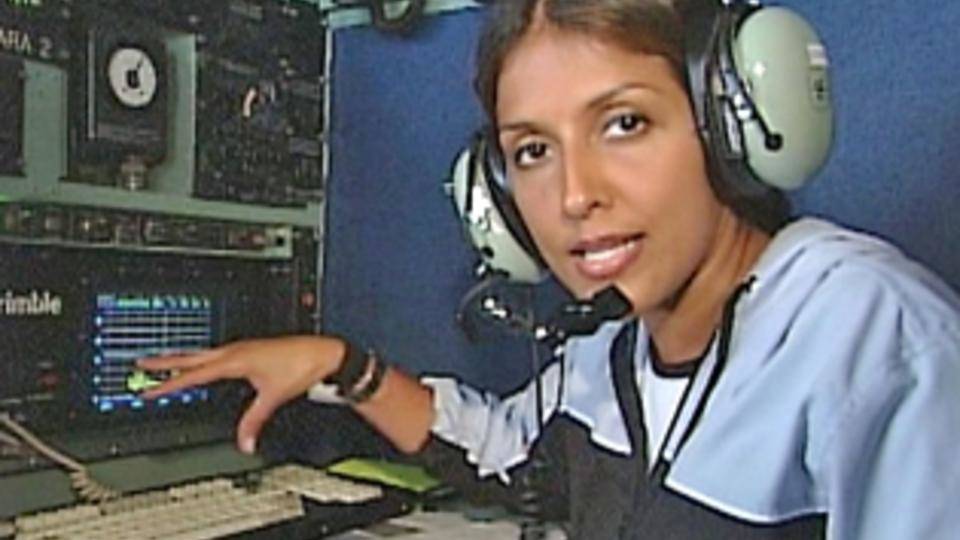 Science reporter Mish Michaels was fired with a religious vengeance, based on her ‘incorrect’ beliefs on vaccines and climate science. This is reminiscent of the Inquisition and underscores the radical and religious nature of scientism. ⁃ TN Editor

They observe changes in the atmosphere like astronomers study the stars, analyzing everything from air pressure to water vapor and poring over computer models to arrive at a forecast.

But for all their scrutiny of weather data, many meteorologists part ways with their colleagues — climate scientists who study longer atmospheric trends — in one crucial respect: whether human activity is causing climate change.

Meteorologists are more skeptical than climate scientists, and that division was underscored by the recent departure of Mish Michaels from WGBH News.

Michaels, a former meteorologist at WBZ-TV, lost her job as a science reporter at WGBH’s show “Greater Boston” last week after colleagues raised concerns about her views on vaccines and climate change. She had previously questioned the safety of vaccines and the evidence that human activity was causing global warming, both widely held views in the scientific community.

A national survey last year by researchers at George Mason University in Virginia found that just 46 percent of broadcast meteorologists said they believed that climate change over the past 50 years has been “primarily or entirely” the result of human activity. By contrast, surveys of climate scientists have found that 97 percent attribute warming to human activity.

“Weather forecasters are people, too, and their political ideology plays a role in their views,” said Ed Maibach, who directs the Center for Climate Change Communication at George Mason and oversaw the study. “So conservative forecasters tend to be more skeptical than liberal forecasters.”

Among those skeptics is Tim Kelley, who has issued weather forecasts on New England Cable News since 1992. He describes himself as a “student of climate change,” but says his experience with the variability of computer models has made him skeptical that anyone can predict how greenhouse gases will change the environment in the coming decades.

“How can their computer models be better than ours?” he said. “We look at computer projections all the time, and we know how off they can be.”