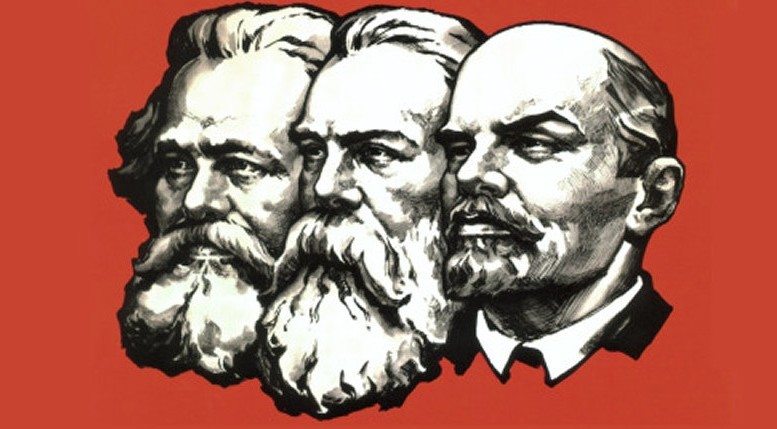 After my article The ‘Pseudo-Ethics’ Of Social Justice In Economics, Politics And Religion was recently posted, this article only underscores my point that the perilous dogma known as Social Justice will be crammed down everyone’s throat until it sparks an outright Marxist-style revolution. ⁃ TN Editor

Oregon State University is developing an online course centered on “social justice” that new students will soon be required to take.

The new program “is intended to provide all students entering Oregon State University an orientation to concepts of diversity, inclusion, and social justice and help empower all OSU students to contribute to an inclusive university community,” campus documents state.

“Social justice” is largely a progressive phrase mainly used to tout left-leaning agendas such as environmentalism, socialism, feminism and gay rights. Oregon State would not be the first public university to mandate such a curriculum. At UMass Amherst, students are required to take two “social justice” classes to earn diploma, for example.

Oregon State’s course, as proposed, would consist of five online modules that include a primer on “social justice efforts in Oregon and at OSU,” instruction on how campus diversity advocates define “an inclusive and equitable university community,” details on how students can “incorporate the pursuit of social justice within their university experiences,” and information on how to “explore opportunities for engagement in ongoing social justice learning.”

Training: ‘How to identify bias incidents’

As for OSU’s new online course, the modules will remain under development through the fall, an effort led by a committee of students and faculty who have worked throughout the spring and summer to gather feedback on content from campus community members to finalize the finished product, according to Angela Batista, Oregon State University’s interim Chief Diversity Officer, in an email to The College Fix.

Asked to expand on the “expectations for an inclusive and equitable university community,” Batista said the committee is still finalizing these guidelines, but that in general, “we feel that every student has a role to play in creating and sustaining an equitable and inclusive university community – one that is defined by shared respect for diverse backgrounds, perspectives, ideas and the ways that individuals live.”

Asked how Oregon State defines social justice, Batista said that is also a work in progress.

As proposed, the course will aim to teach students that “systemic and local inequities exist and that we all play a role in creating an OSU community that resists and corrects injustice,” according to the university’s website. It will also explain “how to identify bias incidents and learn how to interrupt bias in in our daily lives.”

The university maintains a large Bias Response Team, consisting of seven high-ranking campus administrators who decide how to respond to reports of perceived harassment. Their responses might include “involvement of campus safety offices, providing access and referrals to campus resources, investigation of the incident, and coordinating a community response,” the team’s website states.

Batista told The Fix the bias response protocol does not hinder free speech or tough conversations.

“The goal of our bias incident response isn’t to stop or prevent anyone from exercising their right to engage in free speech within social media channels or elsewhere. Instead, we seek to educate community members about the harmful impacts of bias incidents, and to provide care and support to community members who may be hurt or negatively affected,” Batista said. “It’s not about avoiding hard conversations or difficult ideas, but promoting and creating a safe and inclusive community where everyone has the ability to fully participate in these conversations.”

But the new program has garnered at least one critic, who points out online courses can be intimidating for students who don’t want to challenge their campus administration.

“A student has no method of dissenting during an online training session on the necessity of complying with the university’s diversity dictates. Indeed, students might reasonably fear that agreeing with the ideology of the trainers is a precondition of coming to campus,” noted Robby Soave, an associate editor at Reason.

“Students are no longer merely required to grapple with leftist ideas in the classroom—they increasingly must live, sweat, and breathe ‘oppression studies,’” Soave wrote. “It is no wonder that so many of them have developed a healthy disrespect for the principles of the First Amendment. They are being trained — not taught, but trained — to think everything that offends them is a bias incident.”