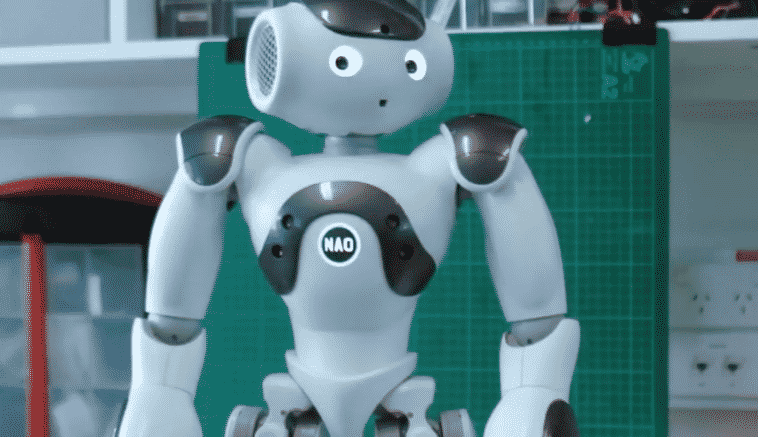 Please Share This Story!
PDF 📄
Let the battle begin over the color of robots. Charges of racism, counter-charges, lawsuits and label-lynching will be made against racist robots of certain colors. The world has gone mad. ⁃ TN Editor

If you do a quick Google search for ‘robot,’ you’ll be faced with a wall of white robots. According to a recent study called “Robots and Racism,” human’s tendency to stereotype racial bias is seeping into the world of robotics.

Research by the Human Interface Technology (HIT) Lab in NZ found that the colors of a robot — white and black — have a social cue that results in how people interact with and respond to them. The results suggest that people perceive robots with anthropomorphic features to have a race, and therefore, the same race-related prejudices that humans experience extend to robots, too.

The study’s findings were based on a shooter bias test, in which participants were asked to perceive threat level based on a split-second image of various black and white people, with robots occasionally popping up — it found that black robots that posed no threat were shot more than white ones.

“Robots and Racism” was led Dr. Christoph Bartneck, a professor at the HIT lab. Although there’s no denying that racial bias occurs in every aspect of human life, Bartneck was nonetheless surprised by the study’s findings. “Of course, robots are not humans,” Bartneck told TNW. “Moreover, people barely had any opportunity to form prejudices against certain groups of robots — the power of the human mind to anthropomorphism is amazing.”

According to Bartneck, the only thing that would motivate people’s bias against robots is their inherent bias towards human groups, whether they’re aware of it or not. Bartneck explained: “The bias against black robots is a result of bias against African Americans.”

We see ourselves in robots — they sound human, they mimic human movement, and they experiment with human emotion. Because of this, Bartneck said: “Human shaped robots should represent the diversity of humans, it would be weird if all robots in Africa were white.” Bartneck argued that the creators behind robots are diverse but still, they seem to think robots should be white.