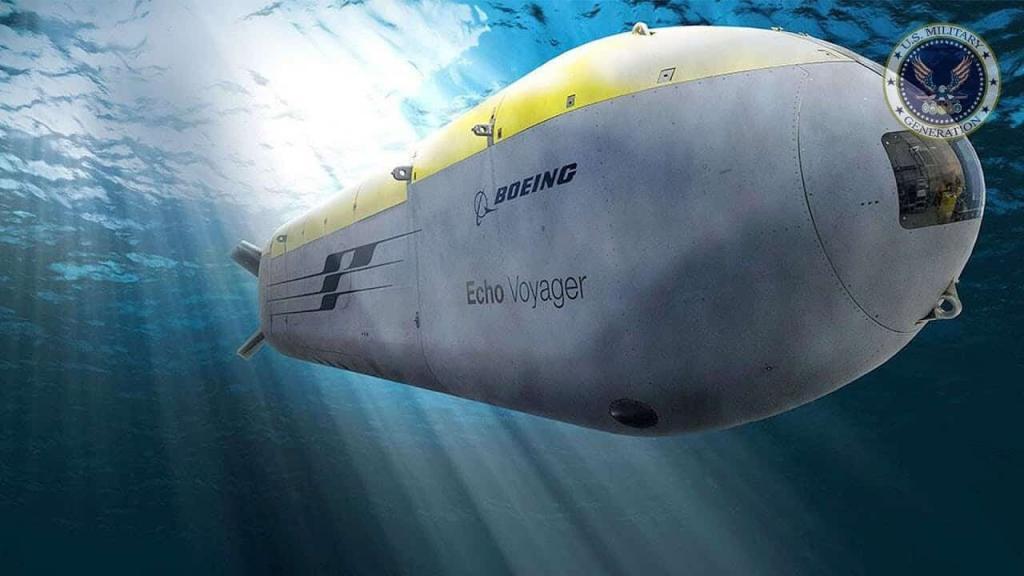 Of course, the military has consistently lied about not intending to build killer robot drones, and then it builds one anyway.  This is the nature of Technocrats: say whatever is necessary to get critics off their backs so that the ‘work’ can continue. ⁃ TN Editor

Meet the Orca, a 50 ton undersea drone armed with high-tech sensors capable of several attack options, including torpedoes, able to wage a stealth-like war under the ocean surface without a single human being in tow.

According to a special report from Kris Osborn at National Interest, earlier this year, Boeing was awarded a US$43 million deal to build four Orcas for the US Navy.

The latter is an 84-foot long, massive underwater drone able to reach depths of 11,000 feet and hit ranges up to 6,500 nautical miles, the report said.

The drone has obstacle avoidance, substantial carrying capacity of up to 34-feet, autonomous buoyancy and Synthetic Aperture Sonar, the report said.

Extra Large UUVs, such as Boeing’s Orca, are certainly large enough to accommodate weapons payloads, and it seems such an option is entirely feasible, depending upon the pace of undersea connectivity and fire control, the report said.

It goes without saying that use of any kind of lethal force would, according to Pentagon doctrine, require a human functioning in a role of command and control.

An interesting essay from the National Academy of Sciences, called “Military Robotics: Latest Trends and Spatial Grasp Solutions,” cites the unprecedented advantage of being able to send large undersea drones through the open ocean for as long as 70-days.

An undersea sensing UUV introduces a new realm of combat strategies and tactics. First and foremost would simply be an opportunity for greater undersea security and stealth, the report said.

Given the high-risk nature of its mission scope, an attack submarine could greatly benefit from an increased ability to conduct reconnaissance missions close to enemy shorelines and in the open ocean — while remaining undetected.