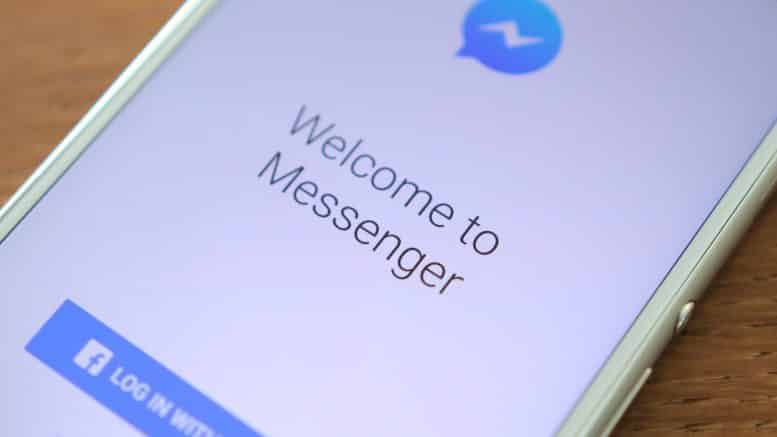 As data privacy explodes into the public consciousness, years of Facebook abuse are coming to light. The Technocrat mindset has been that it’s OK to use and sell any private data, but public, legal and Congressional backlash promise to force Technocrat practices into the open. ⁃ TN Editor

Facebook scans the contents of messages that people send each other on its Messenger app blocking any that contravene its guidelines, it has emerged.

The scandal-hit firm, still reeling from revelations surrounding Cambridge Analytica, checks images and texts to ensure they are in line with its community standards.

While the intentions behind the practice may be well-meaning, the news is likely to add to users’ concerns over what the social network knows about them.

This information was used to target voters in the US, based on psychological profiling, with political adverts spreading disinformation.

Facebook is also facing criticism for collecting years of data on call and text histories from Android users.

Zuckerberg told his host a story about receiving a phone call from staff at his Mountain View firm.

He was informed that their systems had blocked attempts to send sensational Messenger instant messages about ethnic cleansing in Myanmar.

About the experience, the 33-year-old billionaire said: ‘In that case, our systems detect what’s going on.

‘We stop those messages from going through.’

The news has been met with mixed reactions on social media, with a number of users expressing concern.

Messenger says that it doesn’t use data from messages it has scanned for the purposes of advertising, according to reports in Bloomberg.

The company told the website that it uses the same tools to prevent abuse in messages that are in place across Facebook as a whole.