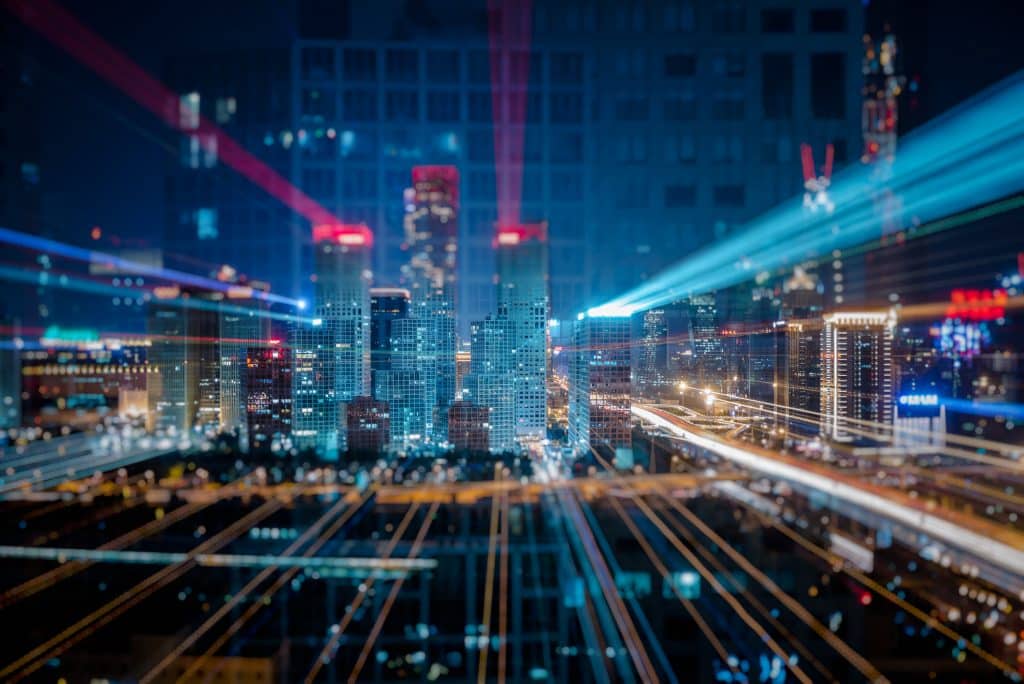 The concept of “smart growth” was a brilliant marketing strategy that was introduced in the early 1990s as an alternative phrase for Agenda 21. Americans don’t like to be included in “agendas” they did not create or approve, but they instantly warmed up to the idea of being “smart”. After all, who wants to be “dumb”?

The concept of Smart Growth has spawned a plethora of derivatives such as Smart City, smart phone, smart network, smart home, smart streets, smart cars, smart grid, smart appliances, etc. Essentially, the inclusion of “smart” has come to mean anything saturated with technology designed to control the object of its focus.

As you will remember from other essays in this series, one main object of Technocracy, aka Sustainable Development, is to transfer resources from the hands and ownership of people and their representative institutions into the hands of a global common trust operated by the global elite. When David Rockefeller founded the Trilateral Commission in 1973 to create a “New International Economic Order”, grabbing resources became the master plan and Sustainable Development, aka Technocracy, became the means to that end.

Cities don’t have physical resources like farming, minerals, timber, etc. Rather, it is the rural areas of the world where such resources are found and developed. So, to prepare for taking over large swaths of rural areas, Technocrats developed two coordinated strategies: First, move people from rural to urban settings and second, keep them there.

The United States contains 2.27 billion acres of land. The federal government owns some 650 million acres, representing over 28% of our total land mass. Most federal land is in the western states, which are rich with natural resources. The U.S. Constitution does not provide for broad federal land ownership, but that has not stopped the government from ever-expanding its portfolio. Apologists for federal ownership use the justification that the American people actually own those acres, but in fact much of the federal property is completely inaccessible to the public.

In China, where Technocracy reigns, land grab policies are more direct. For instance, China unveiled a plan in 2014 to summarily move 250 million farmers off their land by 2026 and into megacities that had already been constructed but sat vacant. The vacated farm land is being combined into giant factory farms to be operated by advanced technology such as agricultural robots and automated tractors. Ostensibly, the farmers who refuse to leave will be helped along with the barrel of a gun.

Once relocated into cities of the government’s choosing, these farmers will fall into a social engineering machine that will continuously surveil them, track them, assign social credit scores to limit their access to privileges, etc. They will never regain enough resources or mobility to leave their assigned cities. In other words, they will be trapped.

Around the world, there are several Smart City commonalities which can be easily observed in practice and in literature:

All of this fits the original definition of Technocracy, as seen in The Technocrat magazine in 1939:

Original Technocrats viewed people as nothing more than resources on the same level as animals and natural resources on the planet. Their goal was – and still is – to apply “science” to the efficient balancing of resources by controlling production of goods and services as well as their consumption. The objects of this social engineering would have no more control over their own lives than the cattle in a feedlot.

In the United States, Smart City policies are increasingly being imposed by regionalization.

The National Association of Regional Councils (NARC) is a non-governmental organization that “serves as the national voice for regions by advocating for regional cooperation as the most effective way to address a variety of community planning and development opportunities and issues.” According to its website, there are over 500 regional councils in all 50 states serving population areas ranging from less than 50,000 to more than 19 million.

These regional entities, known as Councils of Governments (COGs) or Metropolitan Planning Organizations (MPOs), impose Sustainable Development policies on all targeted communities, cities and counties within their supposed jurisdiction, bypassing the officially elected representatives. The NARC literature is very clear regarding its purpose. NARC supports:

In 2019, a new regionalization scheme was launched in Arizona called the Smart Region Initiative (SRI). It will create implementation policies for Smart City technology throughout a given region of cities and counties. As I wrote in February 2019,

The Phoenix area Smart Region Initiative is a pilot program to see how much sovereignty can be stripped from member cities without a mass uprising by disenfranchised citizens. With no elected officials, SRI seeks domination over 22 cities and 4.2 million people to dictate uniform implementation of Smart City policies and technology.

If this pilot is successful, it will be rolled out across the nation for the rapid installation of Smart City tech, including 5G small cell towers, smart street lights with cameras, sensors, and listening devices, smart street technology for autonomous vehicles, data collection technology, and so on.

Where I grew up on a farm in northern California, crops like tomatoes and melons required lots manual labor to pick the fruit during the harvest season. Thousands of workers from Mexico would be granted “green cards” to temporarily enter the U.S. and then would return to their own country when the work was done.

While they moved from farm to farm, they would be housed in dormitory-style facilities known as “labor camps”. These allowed for sleeping and eating, and some facilities were barely better than tents, but the work got done and the workers returned home with their paychecks in hand.

I am reminded of these work camps when I look at today’s modern concept of the Smart City, where captive labor resources are plentiful, accessible and trainable. Is this really the purpose of city life in the 21st century? It would appear so.

For urban dwellers, what happened to all the physical resources throughout the vast expanse of rural America? Well, that’s none of your business anymore. After all, you are “smart” now.