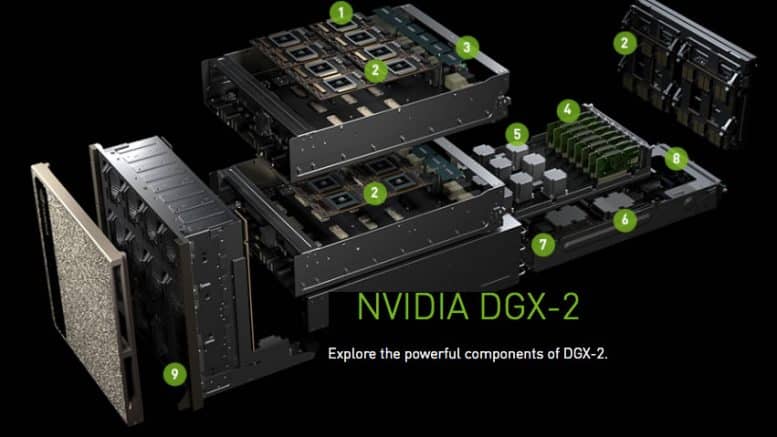 Computer processing capacity is about to overtake data storage capacity. This is the point of inflection that I have warned about for several years, and it promises a very dangerous and unpredictable near-term future. Most people will not know what hit them, being unable to understand the implications of it.

Data is to Technocracy as blood is to your body. For many years, it has been easier to collect and store data than it has to process it for meaning. To make this point, consider that your your personal computer might have a data storage capacity of 1 Terabyte, but your computer’s processor can only open and run a few programs at a time; most of the data on your storage disk is just sitting there doing and meaning nothing.

In 1965, the founder of Intel, Gordon Moore, wrote a paper suggesting that the number of components per integrated circuit would double every year. By 1975, he revised the doubling factor to every two years, and it was finally settled that the most accurate representation was eighteen months. This became known as Moore’s Law and it has been shown to be accurate year after year for the last 40 years.

NVIDIA has shocked the world by releasing a 2 petaflop AI supercomputer (model DGX-2) for there mere price of $399,000. A petaflop is one quadrillion numerical calculations per second, and is represented by 10 followed by 15 zeros. By comparison, the fastest supercomputer in the world can process at 125 petaflops, and costs tens of millions.

The shocker is that the DGX-2 is 10X more powerful that its predecessor, model DGX-1 which was released only 6 months earlier. That is an order of magnitude increase is a mere 6 months.

Again, the take-a-way here is that processing power is catching up to and surpassing data storage advances, meaning that Technocrats will be able to process vast amounts of data in real time. In the case of NVIDIA, who is the co-leader with IBM on Smart City control centers, any medium-sized or larger city can easily afford $399,000 to keep track of everything that can be collected and quantified – all systems like energy, water, air, and traffic, smart buildings, cameras with facial recognition, license plate readers, etc., etc.

IBM is NVIDIA’s fierce competitor for dominance in the Smart City control-center market. IBM predicts that so-called ‘quantum’ computing will move beyond the use of scientific researchers into the public arena within 5 years, or by 2023. According to Forbes,

“Like the first digital computers, quantum computing offers the possibility of technology millions of times more powerful than current systems, but the key to its success will be translating real world problems into quantum language.”

Computer scientists envision quantum computers running side-by-side with conventional computers like the DGX-2, where typically unsolvable equations are passed off to the quantum side for instant calculation.

From a purely technical standpoint, these new technologies are fascinating, indeed. However, in the hands of Technocrat Smart City planners, it bodes for scientific dictatorship at the local level because for the first time in history, real-time data collection and real-time analysis will go hand in hand.

“That is an order of magnitude increase in a mere 6 months.” So to increase the speed of a parallel system by any magnitude is not a big issue. But providing tools to devil control freaks are the big deals. The devil forces are increasing in power by exponentiating. Just like in the past by usurping the printer of power by the rottenchilds. (The printer of power is a machine, which can print money out of thin air, what in return can be used to buy up your real life assets, power and your life too.) And the NVIDIA and… Read more »

Excellent. However, I wish someone of Wood’s stature would get into the Community Oriented Policing System which is already depending on these computing advances. Has Wood read the DOJ reports on how they will implement the STASI-type police state?

We are in the middle of this mess in Portland, Maine. So, if Portland already involved, I suspect ALL cities are.